Pedowitz Machinery Movers is the one call does it all solution for heavy equipment transport NYC GCs need.
We specialize in shipping/towing oversized and “Super Load” machinery across the fifty states. From New York to Miami, and Houston to Seattle, we are your heavy hauling solution.

Operating large and oversized vehicles that transport heavy equipment such as cranes or generators, is no easy task. The planning and logistics are critical.

In cities like New York, contractors need to begin with a site survey prior to bringing heavy equipment to the site. With cranes in particular, it is very important to cordon off a dedicated space, and ensure that the correct ground conditions exist to support not only the crane, but the equipment it will be moving.

An example of this, is the necessity to reinforce the street from underneath because of subway tunnels. Further, the appropriate agencies need to be contacted in advance. In Manhattan, Brooklyn, The Bronx and Queens for example, The New York City Department of Buildings and various other state agencies such as the MTA and NYPD, and even the New York State Police need to be notified when pulling permits so as to clear streets of parked cars and reroute traffic.

New rules are in place for heavy machinery moving and transporting of equipment across bridges and tunnels, such as between New York and New Jersey. Contractors now have to submit their planned routes on websites administered by each state, detailing:- the specific equipment they are transporting with all of the specifications- the vehicles they’re using to transport the equipment- the Point A they’re traveling from and their Point B destination site.

Each state reviews and approves the planned route, and then gives a specified time period when contractors can cross a certain bridge or tunnel. The rules for the states of New York and New Jersey specifically are much stricter now, because of the September closing of the GW Bridge. 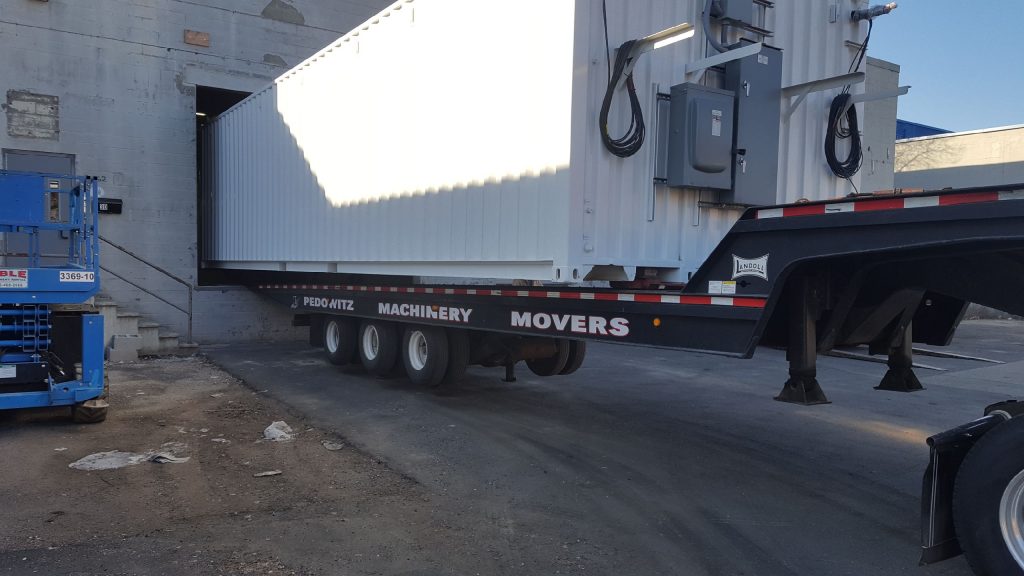 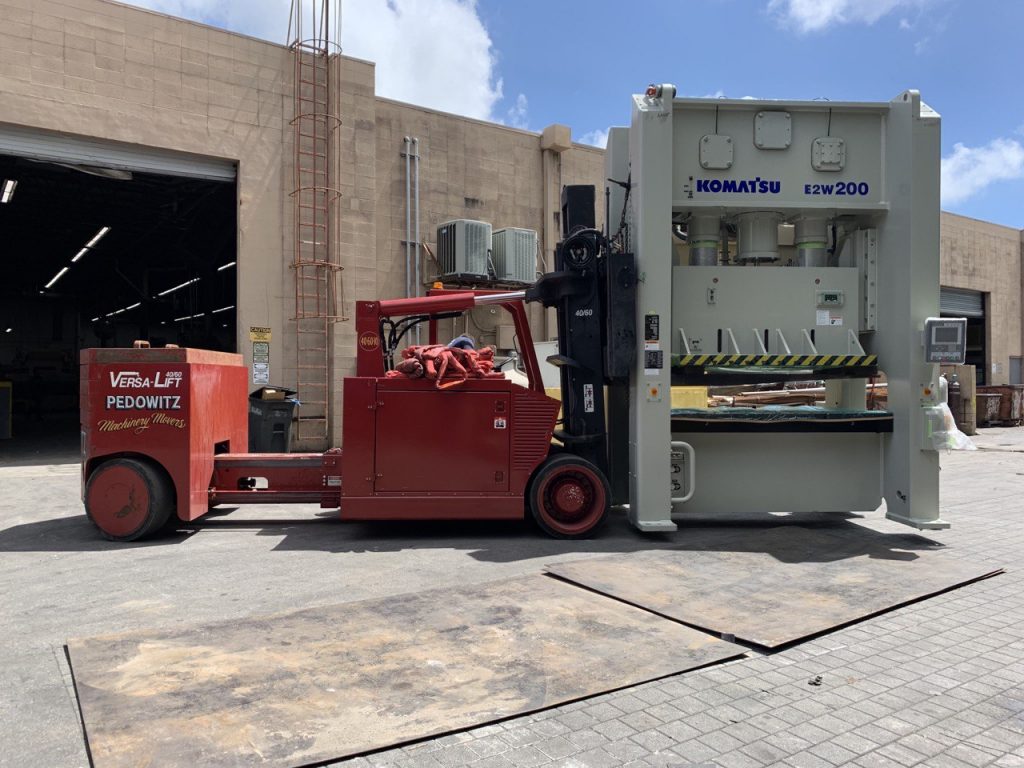 Subscribe to our YouTube Channel at www.youtube.com/machinerymoversnyc to see some incredible videos from all over the country. See more interesting blog posts from the road here at https://pedowitztruckingandrigging.com/recent-jobs-houston/